Bjarte Bogsnes has a long international career, both in finance and HR. He is currently heading up the implementation of Beyond Budgeting at Statoil, Scandinavia’s largest company. Bjarte is Chairman of the Beyond Budgeting Roundtable (BBRT). He is a popular international business speaker and is the winner of a Harvard Business Review/McKinsey Management Innovation award. Bjarte is also author of Implementing Beyond Budgeting – Unlocking the Performance Potential, where he writes about his implementation experiences. The book is just out in a significantly revised second edition. Bjarte has also recently begun to undertake select external consulting work. 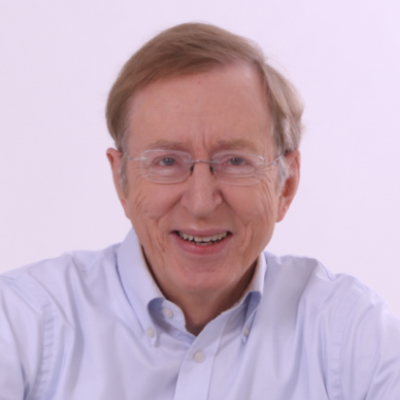 Australian-born Steve Denning is the author of the forthcoming book, The Age of Agile: How Smart Companies Are Transforming the Way Work Gets Done. He obtained his law degree from the University of Sydney and practised as a lawyer before heading to Oxford. Steve is the former Program Director, Knowledge Management at the World Bank. He now works with organisations in the U.S., Europe, Asia and Australia on leadership, innovation, Agile management and organisational storytelling. Steve’s innovative work has been recognised worldwide and his clients have included many Fortune 500 companies. Steve leads the SD Learning Consortium, a group of major private sector organisations that are sharing knowledge about the Agile transformation journey.

Steve currently writes a popular column for Forbes.com on Agile management, leadership, innovation and leadership storytelling. His book, The Leader’s Guide to Radical Management, sets out the basic principles of Agile management and his forthcoming book shows how Agile has become a necessity in all organisations to survive – and thrive – in the modern workplace. In 2010, 2011, 2014 and 2016, Steve’s articles on Agile management were selected by the journal, Strategy & Leadership, for outstanding contributions to management. 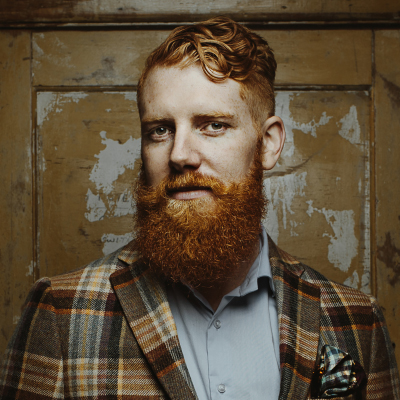 Oft sought after for his pioneering philosophies and expertise in motivation design, Dr Fox shows forward-thinking leaders around the world how to unlock new and meaningful progress – amidst a volatile sea of complexity, uncertainty, ambiguity, paradox and doubt.

His clients include Fortune 500 companies around the world including Microsoft, PepsiCo, HP and McDonald’s, to other multinationals such as Toyota, Beam Suntory, Vodafone, Honda, Sony, Gartner, Johnson & Johnson, Xero, HP, Red Cross, Pandora, KPMG, and The International Institute of Research (not to mention banks, universities, telcos, government agencies, insurance companies, software developers, associations, intergovernmental world forums, and so on).

In addition to serving as leadership adviser, Jason is also an in-demand keynote speaker who works particularly well with sceptical audiences who have ‘seen it all before’. In 2016 he was awarded Keynote Speaker of the Year by Professional Speakers Australia, entering him into the Speaker Hall of Fame.

Jason is the bestselling author of The Game Changer, and How to Lead a Quest: a handbook for pioneering executives, and his research has been featured in the likes of Smart Company, Huffington Post, BRW and The Financial Review.

As well as the above, Jason enjoys partaking in extreme sports such as reading, beard maintenance and coffee snobbery. 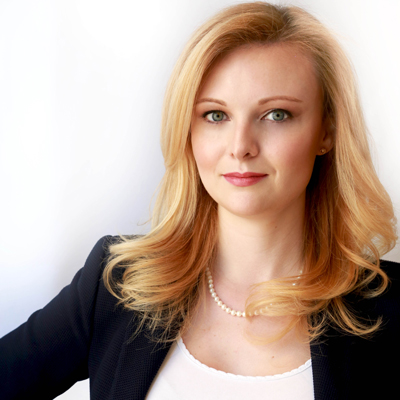 Melissa Perri is the CEO of Produx Labs, a consulting and coaching firm that helps organisations become product-led. Melissa specialises in adding the missing pieces to many Agile transformations: training the product teams and consulting on strategy, structure, and process. She coaches them to answer two important questions – “Should we build this?” and “Why?” Her clients include AthenaHealth, Capital One, Lloyds Bank, Spotify and Plated.

In 2016 she created Product Institute, an online school focused solely on Product Management education and learning, to help enterprise and individual students level up their skills. A frequent speaker, Melissa has had the pleasure of addressing audiences in over 20 different countries. Before becoming a consultant, she worked as a Product Manager and UX Designer at Barclays Capital, OpenSky, Capital IQ, and Conductor. Melissa has a degree in Operations Research and Information Engineering from Cornell University.

Melissa is currently writing about her experiences for O’Reilly in the book, Escaping the Build Trap, due out early 2018.