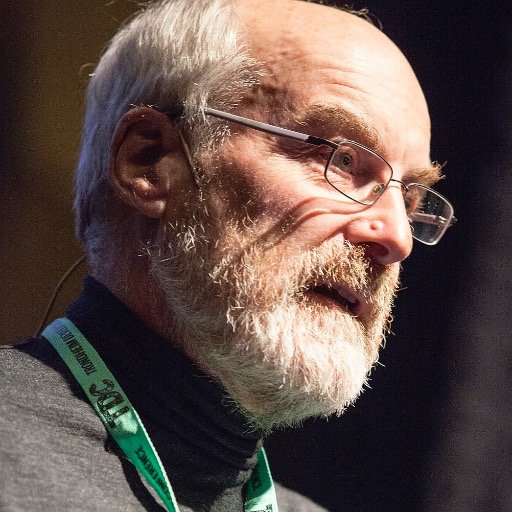 Dave Snowden divides his time between two roles: founder and Chief Scientific Officer of Cognitive Edge and the founder and Director of the Centre for Applied Complexity at the University of Wales. His work is international in nature and covers government and industry looking at complex issues relating to strategy, organisational decision making and decision making. He has pioneered a science based approach to organisations drawing on anthropology, neuroscience and complex adaptive systems theory. 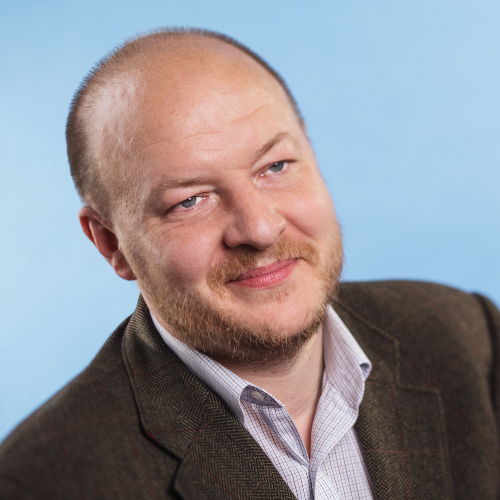 Simon Wardley is a Researcher for Leading Edge Forum, a global research and thought leadership programme dedicated to helping large organisations reimagine their organisations and leadership for a technology-driven future. Simon is also lead practitioner for LEFs Wardley Maps Advisory service which helps clients anticipate market and ecosystem developments so they know where to go and why.

Simon’s focus is on strategic play both at an industrial and global level. He is the author of multiple reports including Clash of the Titans: Can China Dethrone Silicon Valley?; a pioneer in the use of topographical intelligence within business; a former executive and an advisory board member for several successful startups. He has twice been voted as one of the UK’s top 50 most influential people in technology. Simon has spent the last 20 years defining future strategies for companies in the FMCG, Retail and Technology industries. He is a passionate advocate in the fields of strategic play, organisational structure, open source and leadership and is a regular presenter at conferences worldwide. 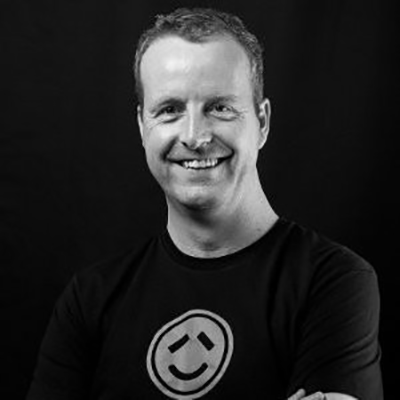 As part of the largest 100% renewable generator in Australasia, Meridian Energy Australia is an energy company focused on developing new electricity from environmentally sustainable renewable resources. A long standing investor in Australia, Meridian Energy is the owner-operator of the Mt Mercer and Mt Millar wind farms and has invested over a billion dollars into generation and retail activities in recent years.

Ed was appointed CEO of Meridian Energy Australia and Powershop Australia in January 2016, having previously been the General Manager of Powershop from 2014-2016. Prior to his work in the energy sector, he worked for REA Group’s realestate.com.au in roles across sales and marketing, operations and pricing strategy. Ed began his career as a medical research scientist with several years working for GlaxoSmithKline.

Ed holds a Bachelor of Science from Trinity College Dublin and a PhD in Biochemistry from the University of Dundee. 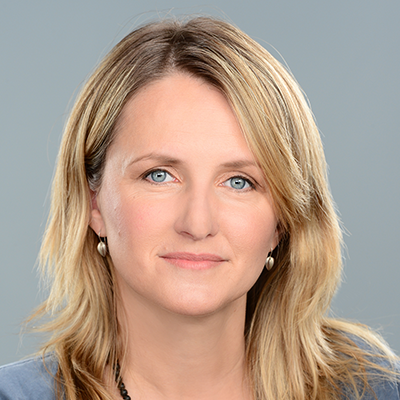 Angela Clark is the CEO of Beem It. Beem It, a P2P payments platform, was established in February 2018 by National Australia Bank, Westpac and Commonwealth Bank. In 2017, Angela joined Commonwealth Bank to lead the Small Business segment for the Retail Bank as an Executive General Manager.

Prior to joining Commonwealth Bank, Angela led the digital division of the Australian Broadcasting Corporation (ABC), where she was responsible for the ABC’s digital strategy and the delivery of its digital customer experience. Angela began her career as an investment analyst, before joining global outdoor advertising leader JCDecaux as Managing Director of the Australian division. She later headed up Macquarie Radio as CEO, where she led the business to IPO. 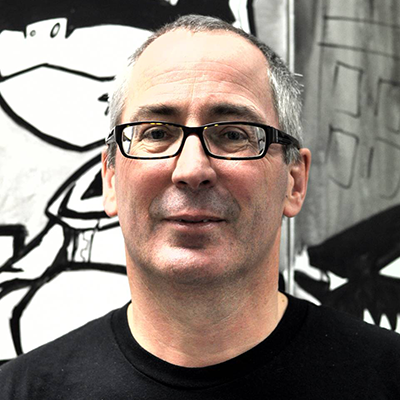 Martin Hosking is a Co-founder and Executive Director of Redbubble, and was Redbubble’s CEO from 2010-2018. Additionally, Martin has been the chair of Aconex and Southern Innovation. He was instrumental in the development and subsequent NASDAQ listing of search company LookSmart.

Martin started his career as a diplomat with the Australian Department of Foreign Affairs and Trade before joining McKinsey & Company, serving clients focusing on emerging technologies. Martin has a Bachelor of Arts (Hons – First Class) degree from the University of Melbourne and an MBA (with Distinction) from Melbourne Business School, where he has also lectured. Martin is a graduate of the Australian Institute of Company Directors. 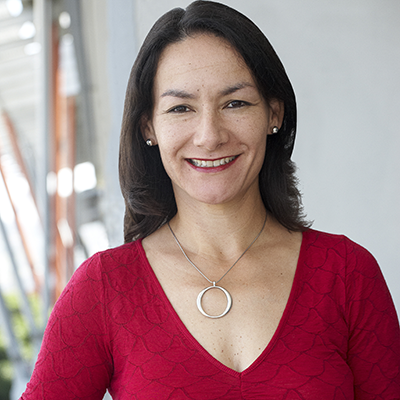 Fiona is currently an Independent Non-Executive Director of iSentia. She is also a Non-Executive director of MYOB Group Limited, the Sydney School of Entrepreneurship and the Securities Industry Research Centre of South East Asia (SIRCA). Fiona is a member of ASIC’s Director Advisory Panel. Previously, she was a member of the StatePlus Board, the Federal Government’s National Precincts Board and the Innovation Australia Board, where she chaired or was a member of a number of innovation committees.

Fiona was a General Partner of an Australian Venture Capital fund that invested in Australian technology companies. She also served as a Councillor of the Australian Venture Capital and Private Equity Association (AVCAL). Prior to this, Fiona co-founded a catalogue and e-commerce business, was a strategy consultant with The Boston Consulting Group, and worked as an R&D engineer at Stratco and with consulting engineering firm Pak-Poy and Kneebone.

Fiona received an Honours Degree in Civil Engineering from the University of Adelaide and a MBA from Harvard Business School.

Why is The Deep Dive different?

Serving up unpretentious luxury from its seaside location since 1863, The Prince Hotel in St Kilda is an icon, an institution, and a place to be immersed in deep thinking and reflection.

The Deep Dive is an all-inclusive package, allowing you to focus your energy on the right things. Your registration comprises two days of interactive presentations, intensive workshops, meals and accommodation – all designed to enable you to connect, learn and rethink your ways of leading sustainable growth.

You don’t just listen at The Deep Dive. You are invited to open a dialogue with impressive contributors – sharing insights in a deliberately interactive and candid forum. After a first day of sessions, you will have a choice of workshops on day two to further propel your learning.